Honoring the Past While Building for the Future

Honoring the Past While Building for the Future

I will never forget holding that big wooden mallet in two hands attempting to stay steady on that ladder as I drove the first peg into the soon-to-be completed Devil’s Rest lean-to. It was certainly a proud day for me and a culmination of years of planning and work for the Cohos Trail and Garland Mill Timberframes. Since the beginning of the Cohos Trail certain individuals and companies have been strong backers of our organization. The Southworth family, owners, and caretakers of the historic Garland Mill in Lancaster, NH, are among the most supportive.

About 20 years ago, Cohos Trail founder, Kim Nilsen, approached Garland Mill about helping to build lean-tos along a new long-distance hiking trail he proposed to build that would span Coös County. Harry and Tom Southworth readily agreed to help. Garland Mill Timberframes, itself born out of a “get up and go” spirit, joined the Cohos Trail effort in 2012, when they designed and then helped transport and build the Old Hermit Shelter. Situated in the remote Nash Stream Forest, this beautiful lean-to was cut during the annual meeting of the Timber Framers Guild of North America hosted by the Mill and erected with the assistance of a dedicated crew of Cohos Trail volunteers. 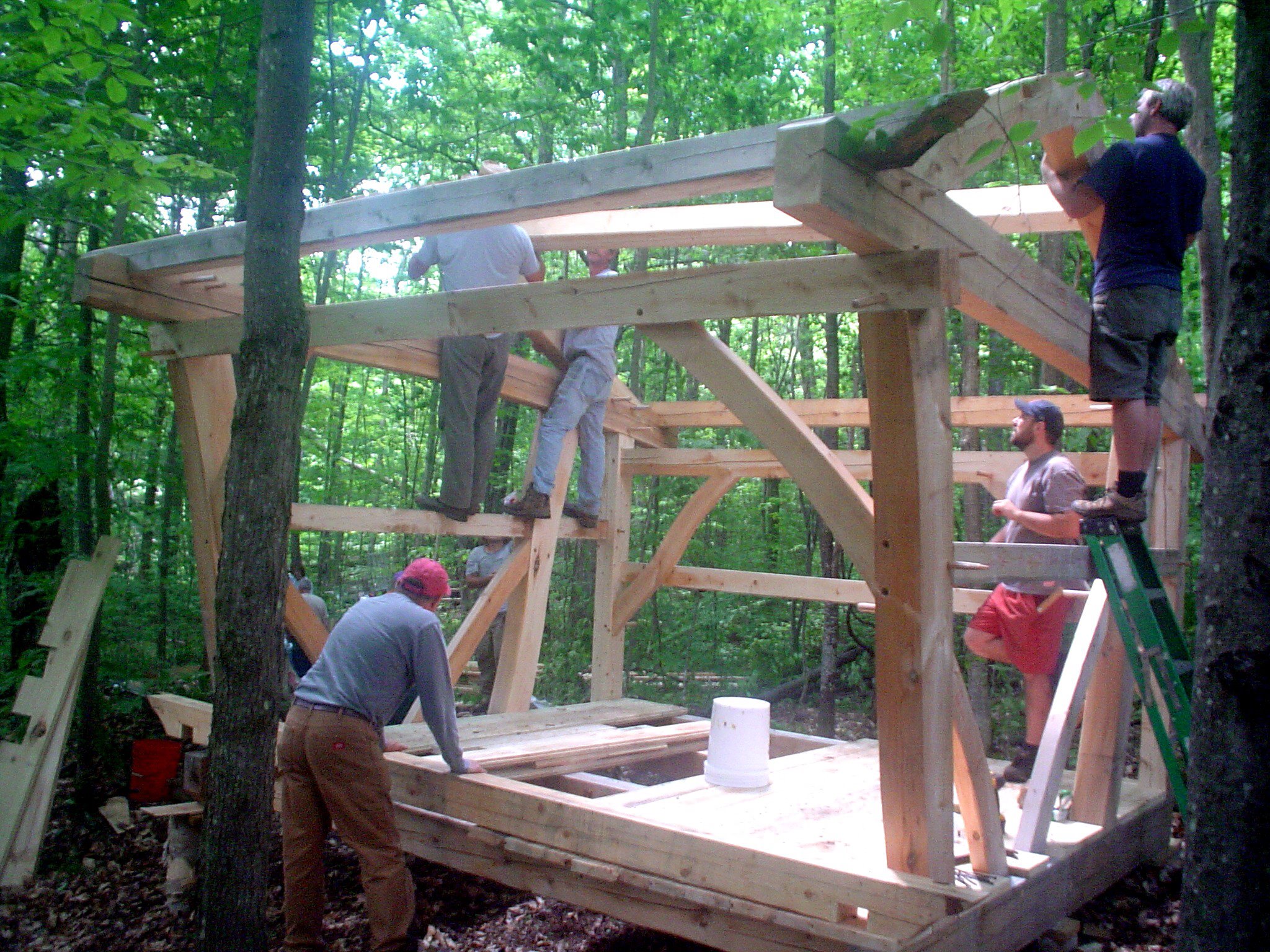 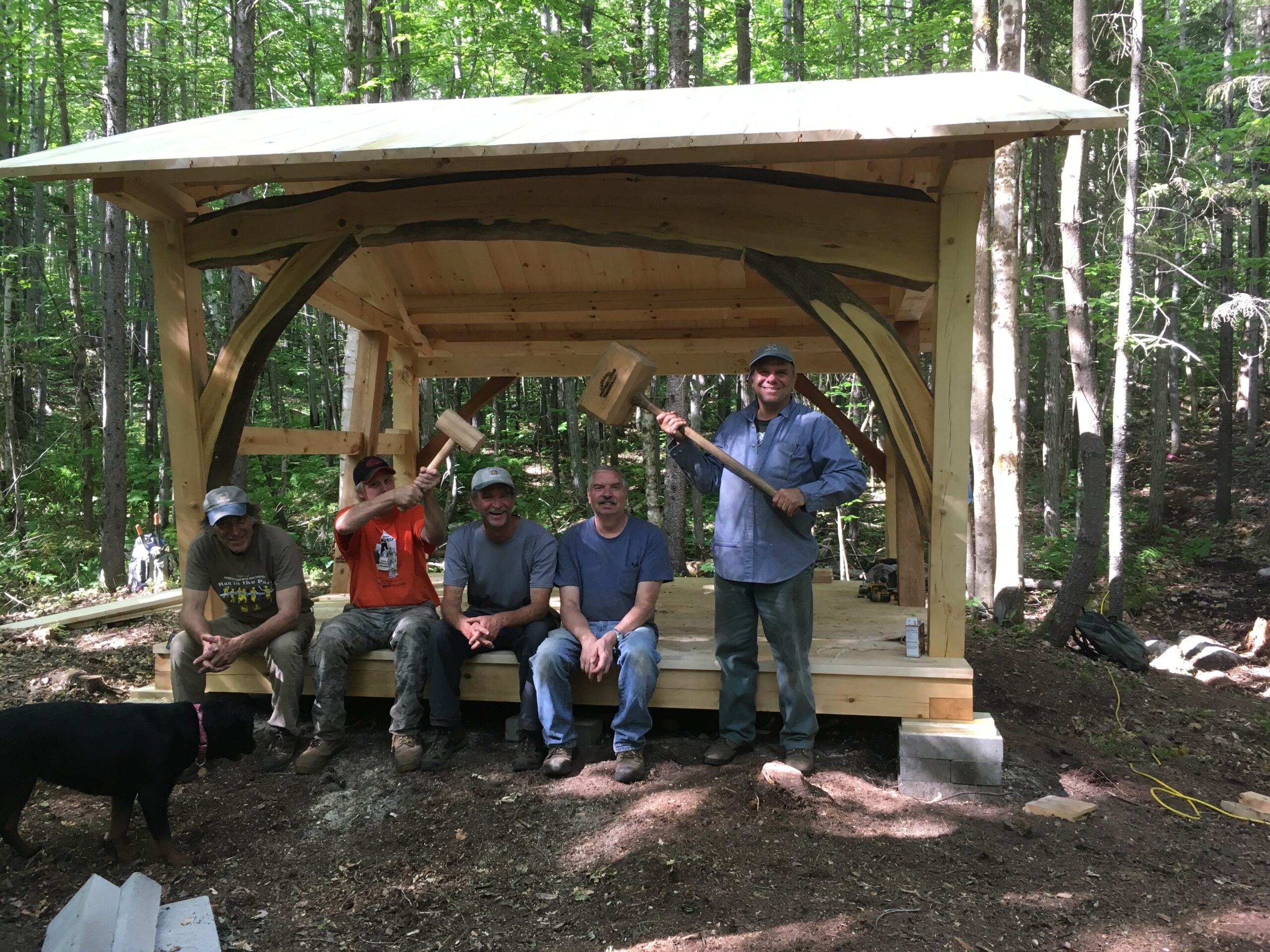 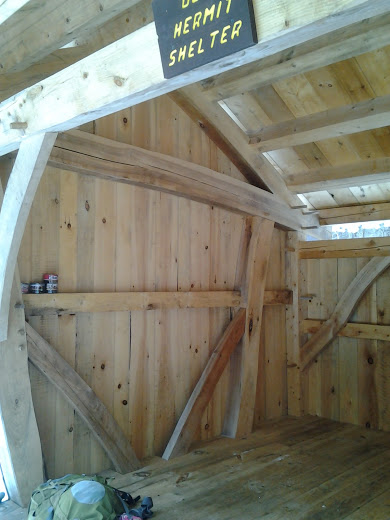 The Garland Mill, listed on the National Register of Historic Places, is a water-powered sawmill built by Eben Crocket Garland in 1856. In 1888, the Garlands sold the Mill to William B. Alden. The Alden family sold it in 1974 to Tom Southworth. Tom and his brother Harry ran the mill until selling it to their sons Ben and Dana, making them the third set of multi-generational owners of the historic operation.

Garland Mill Timberframes stepped up again for the Cohos Trail in 2015 and 2016 with the loan of equipment to transport the Neil Tillotson Shelter from the Museum of the White Mountains in Plymouth, NH. The Neil Tillotson Shelter is a lean-to replica of earlier shelters found on White Mountain National Forest lands. It was finely crafted by the Wooden House Company of Newbury, VT. Initially storing the shelter materials at the mill site, Garland Mill loaned the transport equipment a second time when the Cohos Trail was ready to move the cedar shelter to its eventual home in Pittsburg, NH.

Reflecting on why the mill supports the Cohos Trail, Dana Southworth commented, “Committed volunteers who can get a hell of a lot of work done, and by whose continued efforts a really unique and beneficial trail system has been created…and maintained!” Dana appreciates both the personal and regional benefits of the Cohos Trail. “Getting folks outside and energized is a huge plus for me, and that’s not just the CT team but the rest of us who love to explore our own backyard–namely the Northern Whites.”

Devil’s Rest is the second lean-to designed and built for the Cohos Trail by Garland Mill Timberframes. It was assembled in June 2018 with the help of folks from the mill and Cohos Trail volunteers. The Old Hermit and Devil’s Rest lean-tos are dedicated to Harrison and Cynthia Southworth. Hikers using the shelters often see the dedication plaques and inquire about them. Harry and Cid, as they were fondly known, were the parents of Dana Southworth. The whole Southworth family are lifelong champions of the natural environment, and particularly enjoyed spending time in the forests of this region. If you haven’t stayed at or visited these two works of art, grab your backpack, and visit the Nash Stream region to appreciate these exceptional examples of local craftsmanship. 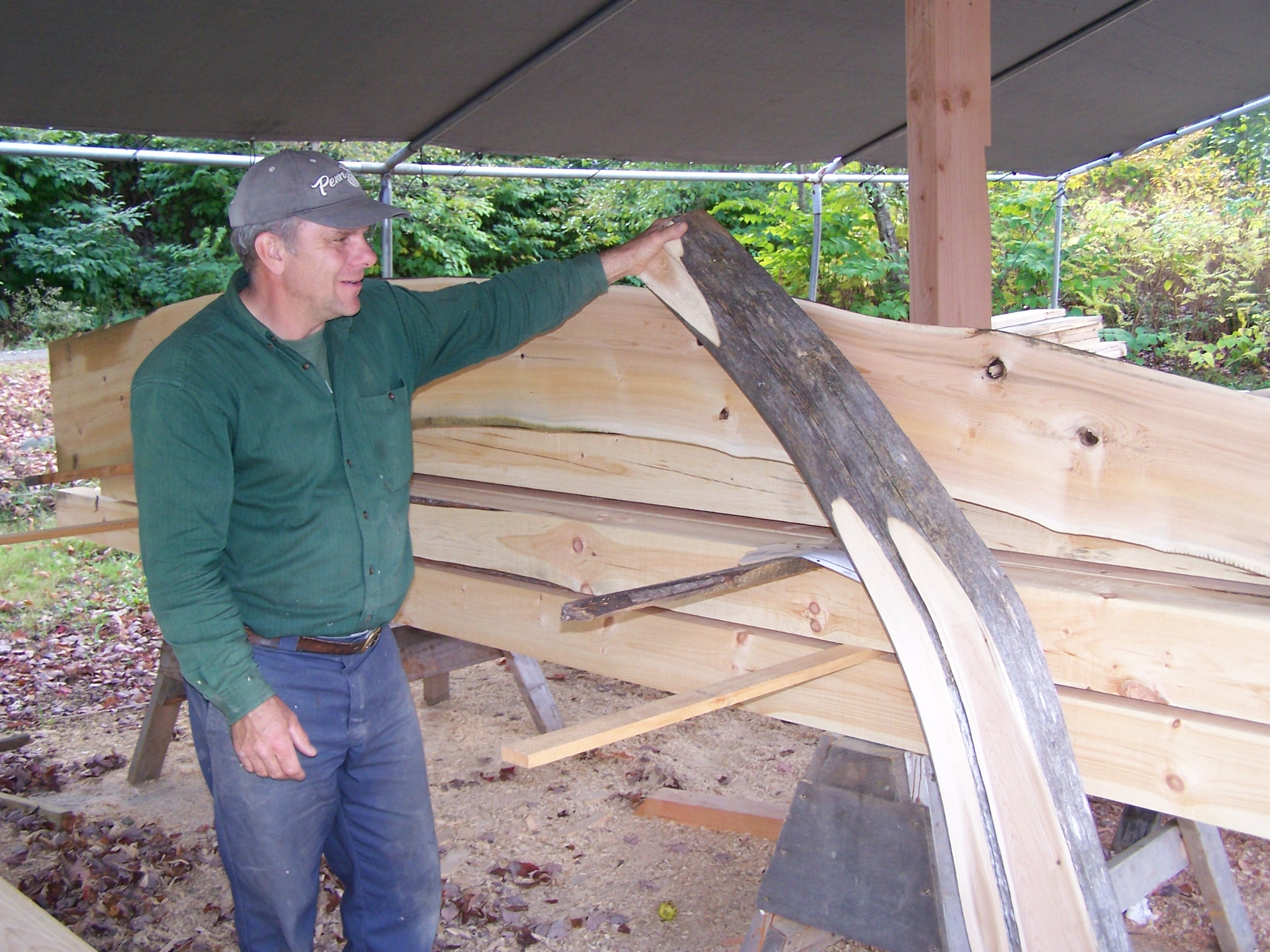 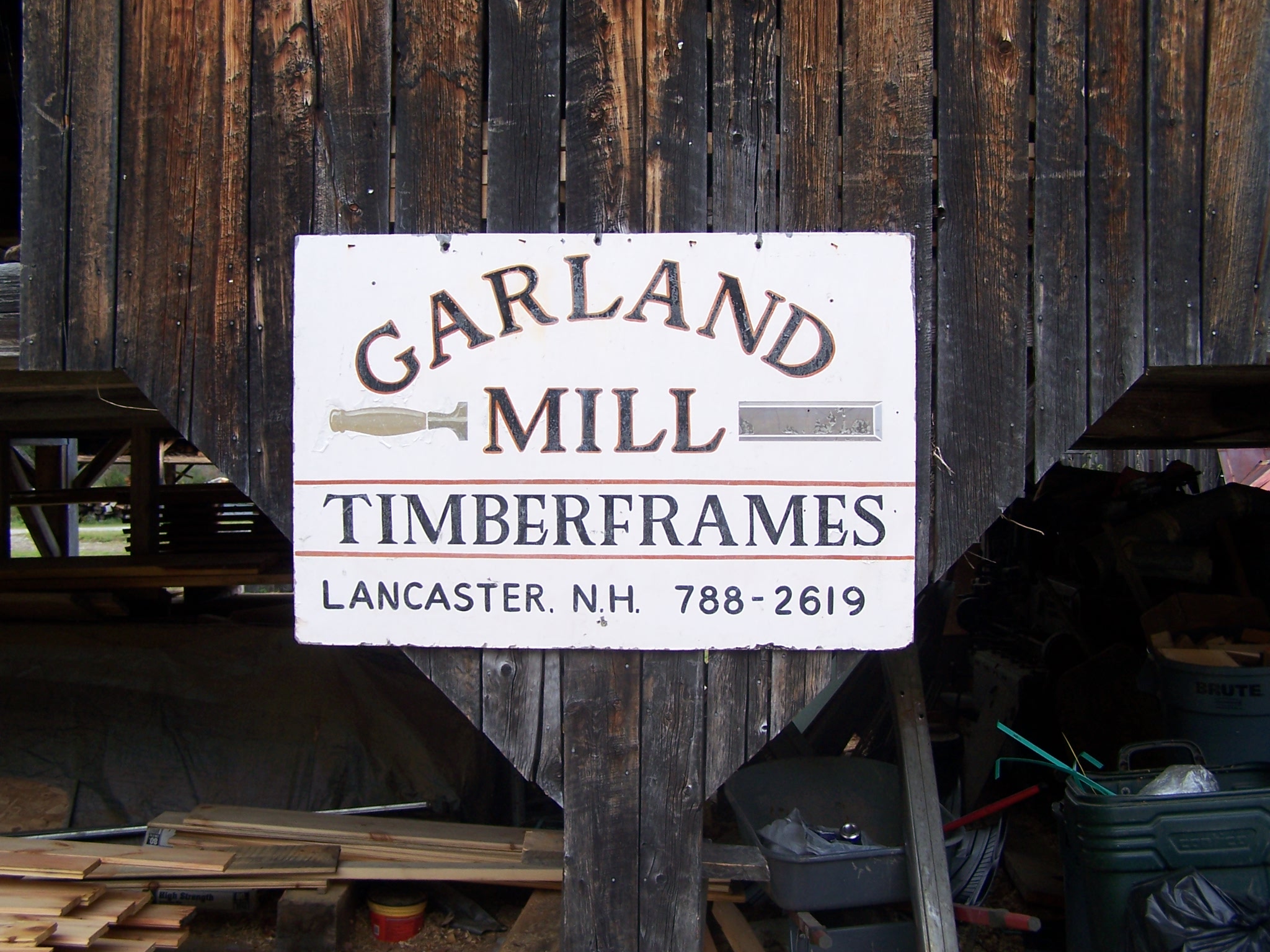