In November, The Cohos Trail Association (TCTA) seated three new board members by unanimous vote to round out vacancies. Both James Fraumeni of Newton, Massachusetts, and Kevin Lacasse of Manchester earned their way onto the board, you might say, because of their substantial volunteer efforts on the Cohos Trail and unfailing interest in the life of the long pathway. And the board ensured that now retired TCTA president Ken Vallery would not get away and take his extensive knowledge and skill with him; Ken remains at the Cohos Trail table as a director

James is a software architect, familiar with all things digital. He is an Appalachian Trail thru-hike alumnus and is active in trailwork in Vermont and Connecticut, and, of course, on the Cohos Trail. This year, he completed a southbound thru-hike of the CT, taking notes all along the way so we might have information we can use to improve the trail in the future. James is a hands-on volunteer; he will leave the Boston area very early in the morning to make it to work-day projects on time, even as far removed from the Hub as northern Pittsburg. He enjoys making his own backpacking gear, leading workshops in the development of hexayurt alternative structures, and tramping the outback to find old logging camps and waterfalls. He is currently working to update the CT databooks. 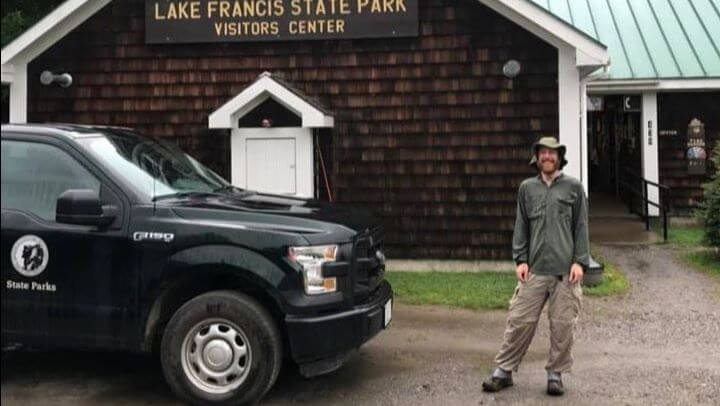 Kevin is a young family man with ties to the North Country and Quebec. His family owns a camp in the Groveton area and one in Pittsburg at the top of the state. So enamored of Coos County and so much of an outdoorsman is he that he spends as many weekends as possible in the north. Kevin is a professional carpenter assisting in his family’s business, plus an advanced pro vehicle mechanic with extensive knowledge of Audi and BMW fleets. Mechanically included, he maintains his own garage and workshop and can take apart and rebuild just about anything that moves. Kevin has been invaluable in helping move people and materials for us via ATV during work days, and he is bound and determined to be a factor in the restoration of the Deer Mountain firetower, should permission ever be forthcoming. 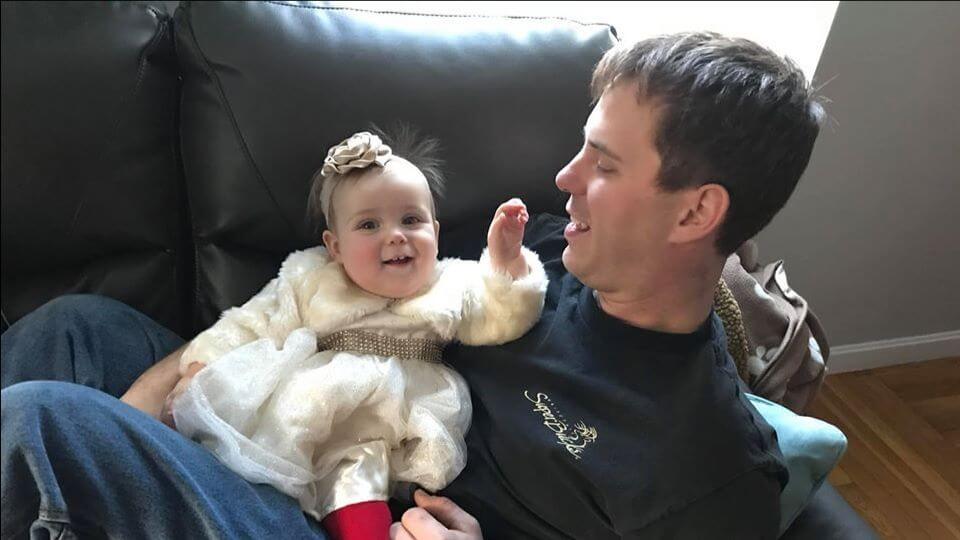 CT veteran Ken stepped down as president of the association after five years of service. He pushed and pulled and ushered a rather rambunctious late adolescent into adulthood; in doing so, turning the organization into one of New Hampshire’s stronger and most active trail groups, improving its finances, its publications, its standing with state agencies and local authorities, and its volunteer capacity. Ken wanted to remain active within the association and take a seat on the board. A unanimous vote insure that would be the case. 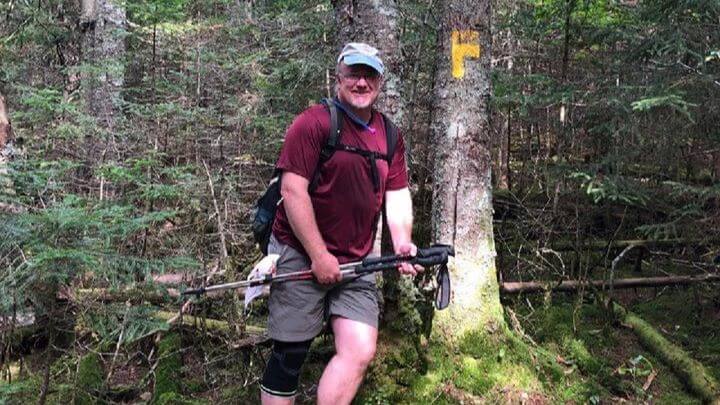 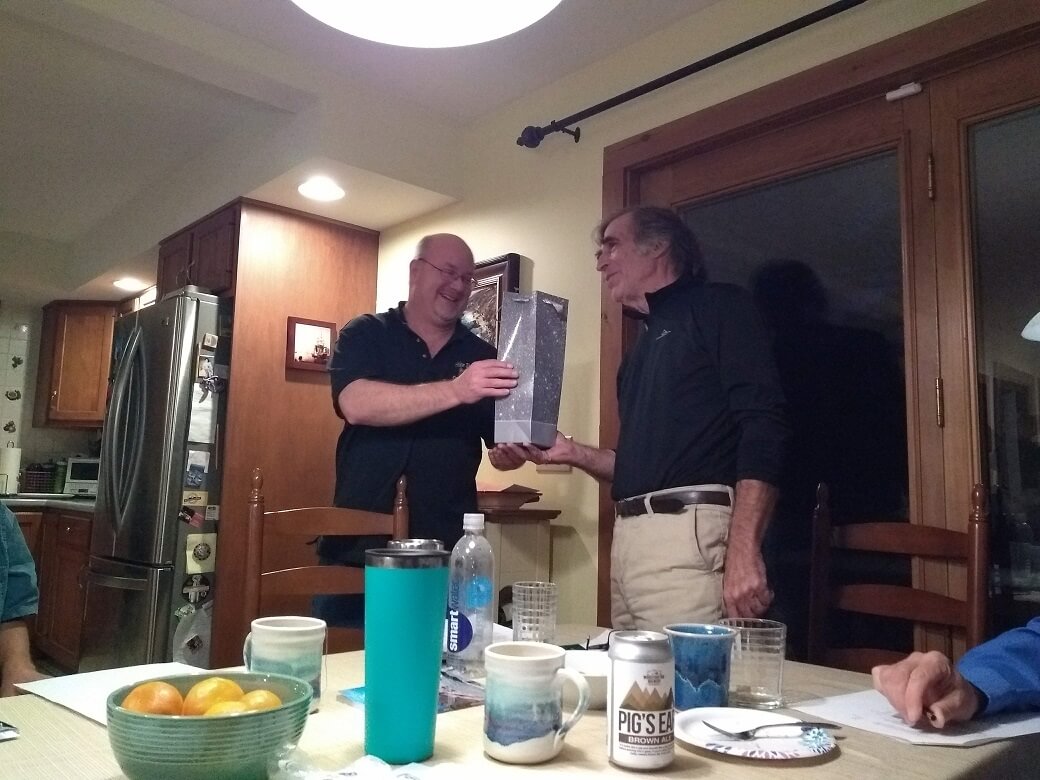 Kim Nilsen and Ken Vallery at the November board meeting