Home/News/Maps with Mileage
Previous Next

The new 2020 Cohos Trail maps will feature mileage between points. There, we said it, and in one stroke of the computer key we will have remedied one substantial problem that has bedeviled us and hikers on the Cohos Trail.

Former president Ken Vallery has been championing the cause to upgrade the maps so that they feature mileage designations between points along the entire length of the CT system from southern Crawford Notch to Canada. He has been working closely with AMC cartographer Larry Garland to add mileage. 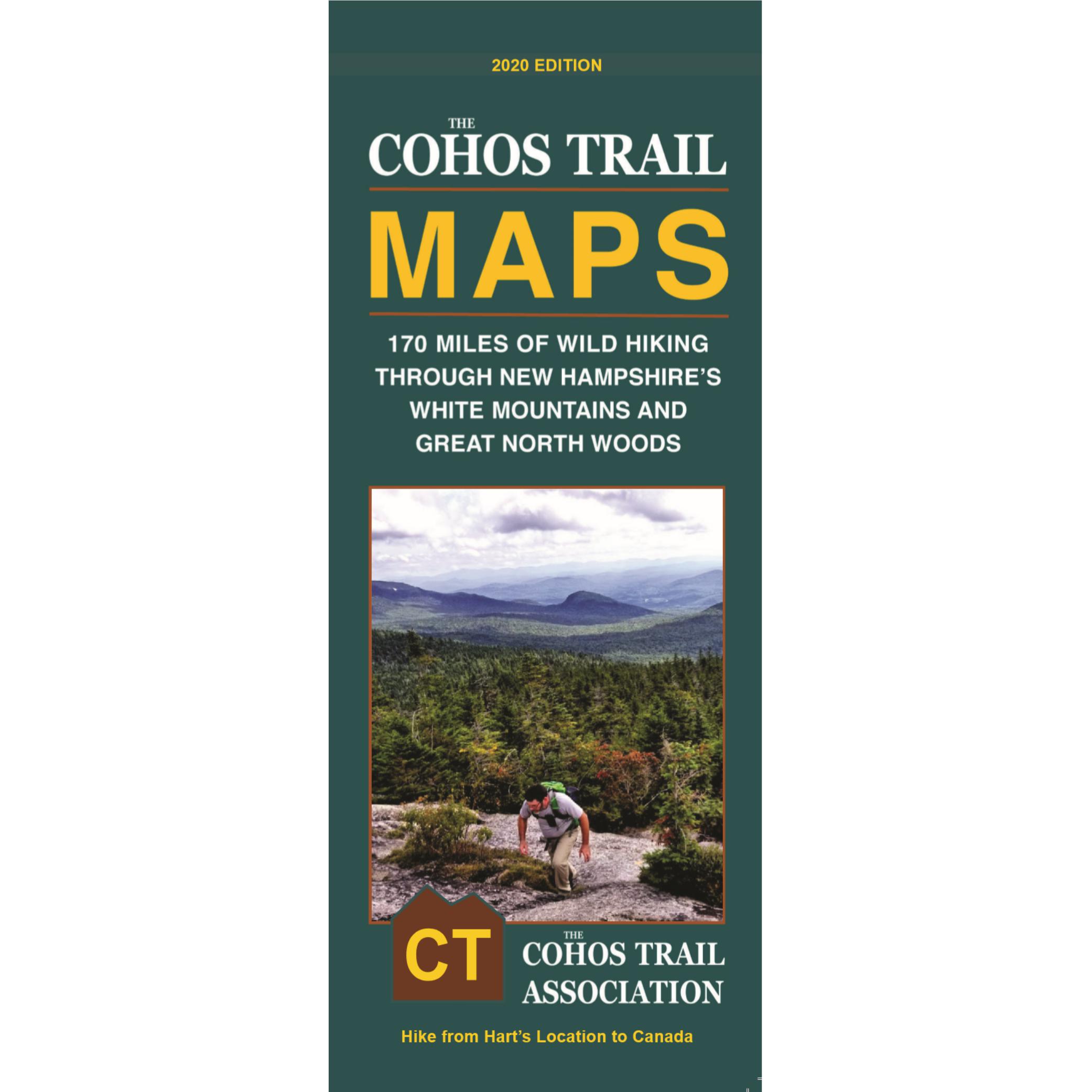 Everyone would agree that on the trail the maps are the most critical component in a successful thru-hike on the long pathway through Coos County, NH. At a glance now, trekkers will be able to ascertain just how far to ramble between, say, the start and end of the Trio Trail, or from Second Connecticut Lake dam down the Falls in the River Trail to the junction with the Moose Alley Trail. Now far is it from Baldhead Shelter to Kelsey Notch? No problem. Look at the map. It will inform you.

When the newly revised version of the Cohos Trail maps first appeared some four years ago, thanks to the dogged work of Ken and former CT treasurer Sam Farrington interacting with Larry Garland, the maps were extremely well received and sold well. They still do. Now, however, they will be even more functional and be more of an asset for those actually out on the trail rain or shine.

In the future, we will incorporate those mileage designations on the maps into everything we do, publications wise. The guidebook will eventually get those numbers, and the databooks will be updated so that everything mileage-wise jives.

This newest version of the maps is a far cry from the Xeroxed black and white Cohos Trail maps on plain paper and stuffed into a bio-nondegradable bag more than twenty years ago now. The intrepid folks who hiked the infant trail back then seemed to be able to navigate well enough to get from point A to point B, but we could list some horror stories of folks who followed moose paths into the wild green yonder and were, almost, never heard from again.

We haven’t lost a soul on the Cohos Trail in quite a while, thank goodness. The new maps ought to improve our luck more so.

Now, if you’ve been holding back on tramping the trail, breathe easy. The new maps will ease your troubled mind. Pick up a packet and get out there on the mighty Cohos Trail.

Life is short. Don’t short yourself.

Purchase a new map for yourself here.