A major seven-mile trail relocation initiative between Coleman State Park and Lake Francis has been stalled now for most of 2019, and there is no telling at this writing when the project may gain traction.

The new, so-called Nilsen’s Leg path is planned to run directly north out of Coleman State Park campground and thread its way through the Deadwater hillocks in Stewartstown and around and just east of big Whipple Ridge to eventually cross the Cedar Stream Road and reach the easternmost dual-inlet bridges at Lake Francis in northernmost Clarksville. It is the ironclad stated goal of the Cohos Trail Association to move as much trail as possible off ATV corridors and tertiary roads so that the pathway is confined to forested and mountainous terrain over the vast majority of its length. Nilsen’s Leg would be a major step in that direction. 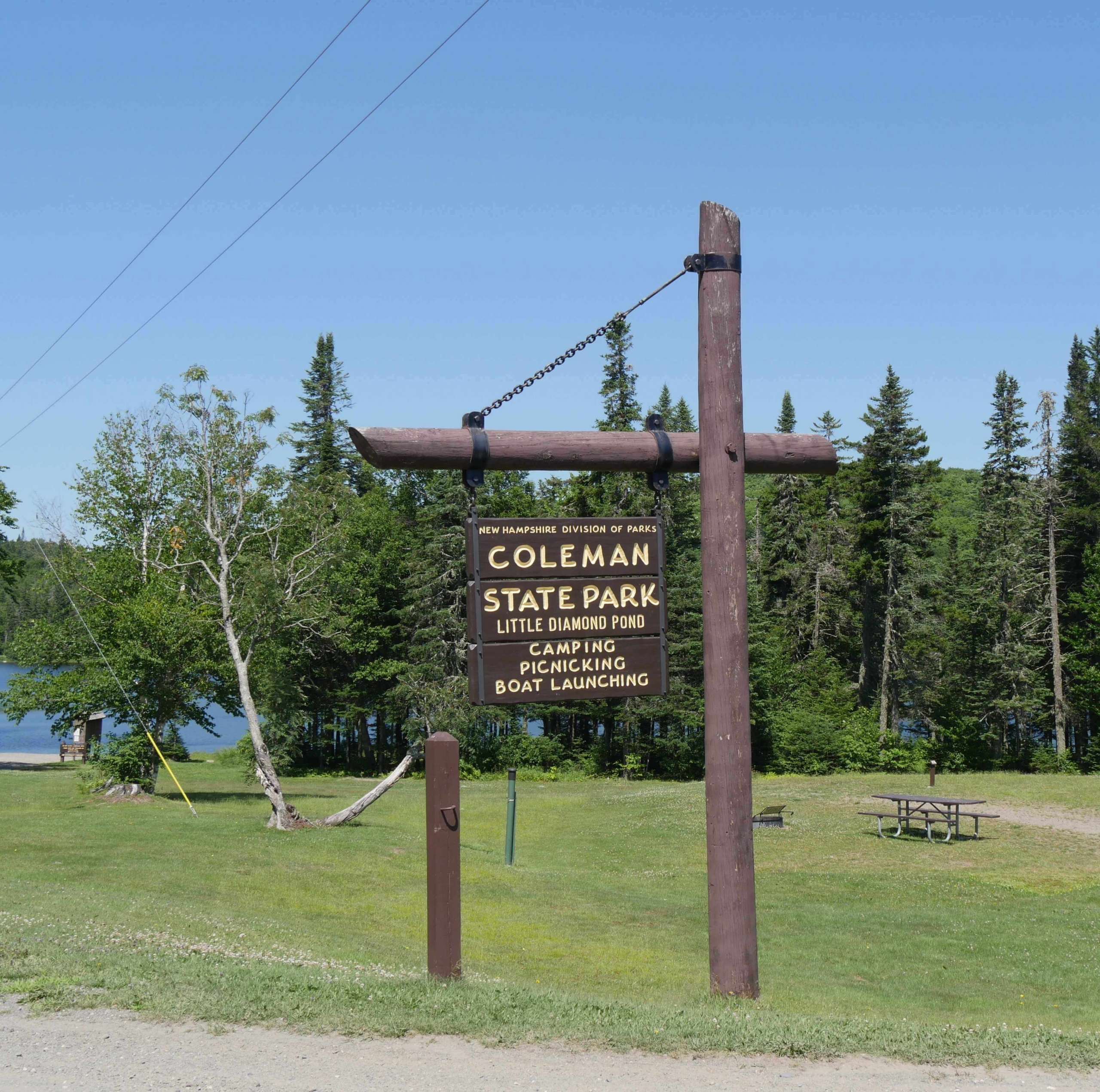 But as the association was firming up plans and had contracted with the NorthWoods Stewardship Center at E. Charleston, Verrmont — underwritten by Neil and Louise Tillotson Fund grant dollars to put a small crew on the ground to scout a route, gather GPS coordinates, and create a map — we received word that the 143,000-acre Connecticut Lakes Headwaters Working Forest (CLHWF) tract might be sold. The timberlands, managed locally by LandVest Corporation with offices in Stewartstown, was said to be on the market, with the intention of finding a buyer for the largest contiguous tract of private land in New Hampshire. The property has been in the hands since 2009 of a timber investment entity known as The Forestland Group, headquartered in North Carolina. Because of the uncertainties surrounding the pending sale, and because new owners might wish to have a say in the nature of our trail initiative, our efforts to move forward with the project were put on hold. As of today, there has been no change of status.

The initial proposal for the reroute was incorporated into the most recent five-year plan for the CLHWF lands. Those acres are subject to a state easement that provides for multiple-use recreational activities on the property and fully restricts residential or commercial development. A foot trail fits the usage language in the plan well, so we were quite confident we would soon move forward with the work. We raised funds, were gifted with a substantial sum from an anonymous donor, were preparing to mail off an application for a substantial grant, and more, when we had to pull in the reins and slow the effort to a halt.

It is what it is. The CLHWF lands have been sold four or five times since International Paper Company put the property on the block at the turn of the century. It may seem frustrating to have to bide our time, but it is important to remember that when these lands were held by what was once Champion International (bought out by I.P.) we had no access to these lands whatsoever and were told in no uncertain terms to stay out. We do have access to these lands today, and we are grateful for that fact. Hikers on the Cohos Trail can enjoy the vast forested tracts in the far north now where once it was impossible.

So we wait patiently.